A Story of Comfort & Support

"We had that bond and connection with staff and doctors.” – Darla Lowe

John and Darla Lowe's time at The Vic began one year ago, shortly after John was diagnosed with Hodgkin's lymphoma. John began receiving treatment weekly at The Vic's Buhler Cancer Centre.

Darla describes the Buhler Cancer Centre as comfortable and spacious, but it was the Oncology staff who made the biggest impression on the Lowe family.

"They were absolutely fantastic," says Darla. "They listened to our stories and woes and were very comforting, very supportive and very friendly. If that's my fate, that's where I would be going."

Darla says she felt supported by all Oncology staff and volunteers, and appreciated their efforts to check in frequently on their family.

In May, John was admitted to The Vic for close to a week to receive further treatment. During that time, Darla and John found the admin staff, healthcare aides, nurses and doctors to be friendly and knowledgeable.

One doctor in particular was especially caring and supportive.

"He always came by to check on us, even after hours," says Darla. "He would visit often, even just to say hello, and would check in when he was leaving for the day to see if we needed anything."

John was admitted to The Vic one final time before passing away on June 11, 2017 at the age of 53. The Lowe family requested that gifts made in memory of John support The Vic's Oncology department.

For Darla, the decision to support The Vic during this difficult time was an easy one.

"The Oncology team is fantastic," says Darla. "If they need supplies, or equipment, or any support they should have it."

When Darla looks back on the time she spent with John at The Vic, she is grateful for the care he received.

"All in all, we spent a year there from diagnosis right to the end," says Darla. "We had that bond and connection with staff and doctors. It felt more like a family than a nurse-patient or doctor-patient relationship. You were going to see a friend. It made it easier." 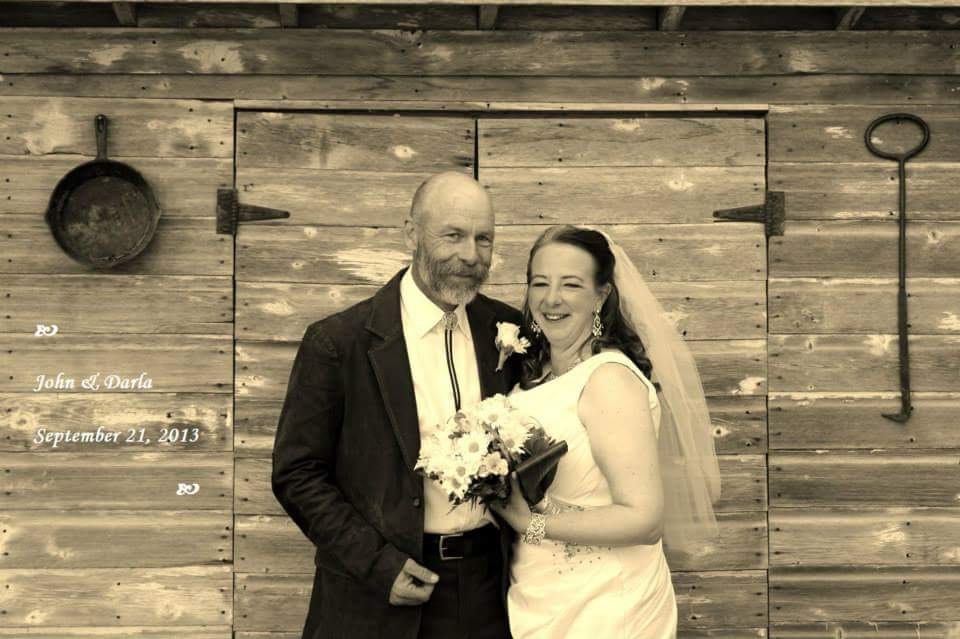 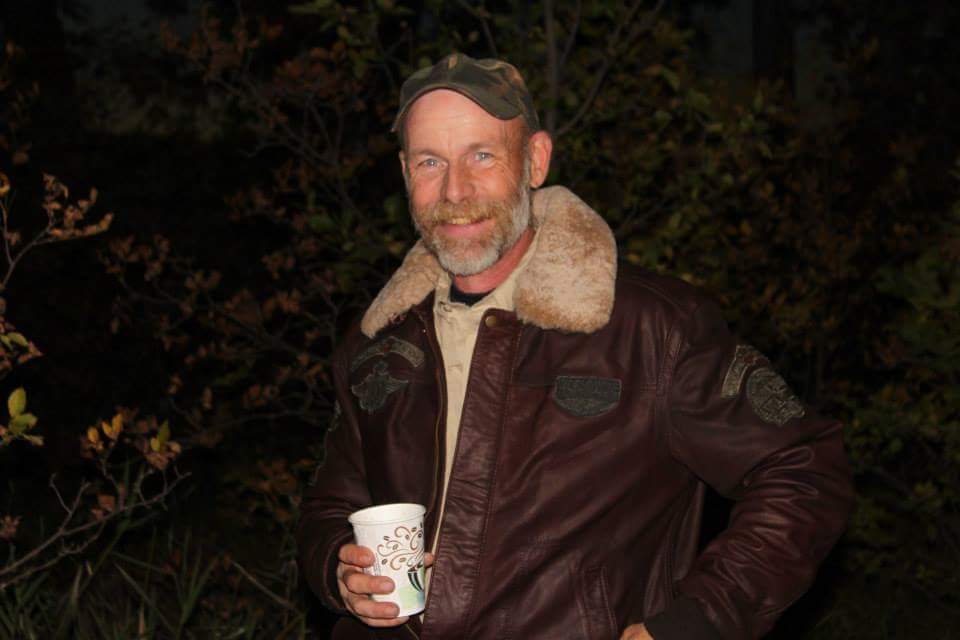