A Story of Compassionate Care

“The staff on Unit 4 South were angels, and I am grateful to be able to support the staff and families on this Unit.”
– Brent Johnson

For Brent Johnson and his family, the summer of 2017 was a difficult one.

Brent's beloved father Ralph was diagnosed with terminal cancer in early July and was admitted to Unit 4 South at The Vic just six days later.

"Everything happened so fast," recalls Brent. "He was palliative right away. We never found out the origin of the cancer."

Brent describes the care given by their primary doctor Dr. Terence Wuerz and nurses including Amanda, Ian, Victoria and Nancy as fantastic.

"Everyone was just so friendly, compassionate and caring," says Brent. "They were putting in everything they had. They were so very compassionate."

Brent is also grateful for the special care the family initially received in the ER from Dr. Stephen Goulet, who Brent remembers as very kind, gentle and caring.

"He made it very clear what was happening and what our options were, which we appreciated during such a difficult time," says Brent.

On the evening of July 11th, the Johnson family called their pastor to The Vic at the family joined together in prayer and song. Brent and his family were very touched when Ian, one of the nurses on Unit 4 South, joined the family during this special time.

"It meant a lot to us that Ian and all staff were so respectful of our faith during this time," says Brent. "There were a lot of people with us at the hospital near the end, and the staff did their best to give us support when needed and also to give us space when needed. Everyone was extremely respectful and considerate during these final moments we had with Dad."

Ralph passed away peacefully on the morning of July 12th.

Following Ralph's passing, the Johnson family decided that gifts made in memory of Ralph would support the Victoria General Hospital Foundation.

The funds will ultimately be invested in new team rooms on the 4th and 5th floors to ensure staff have an environment in which they feel valued and supported in order to help them deliver the best care possible.

For Brent, this important project is the perfect way for the Johnson family to show their gratitude.

"The staff on Unit 4 South were angels, and I am grateful to be able to support the staff and families on this Unit." 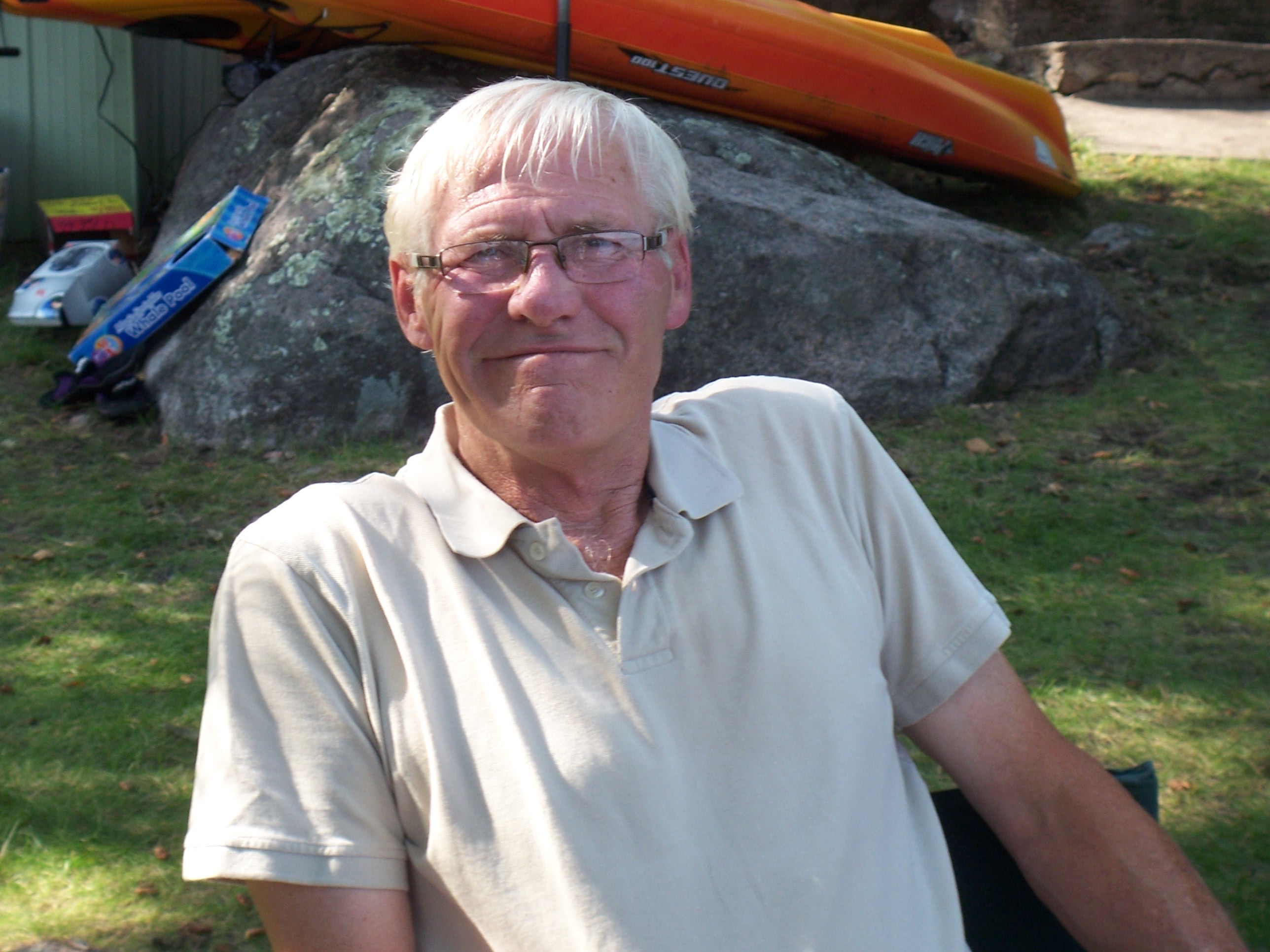 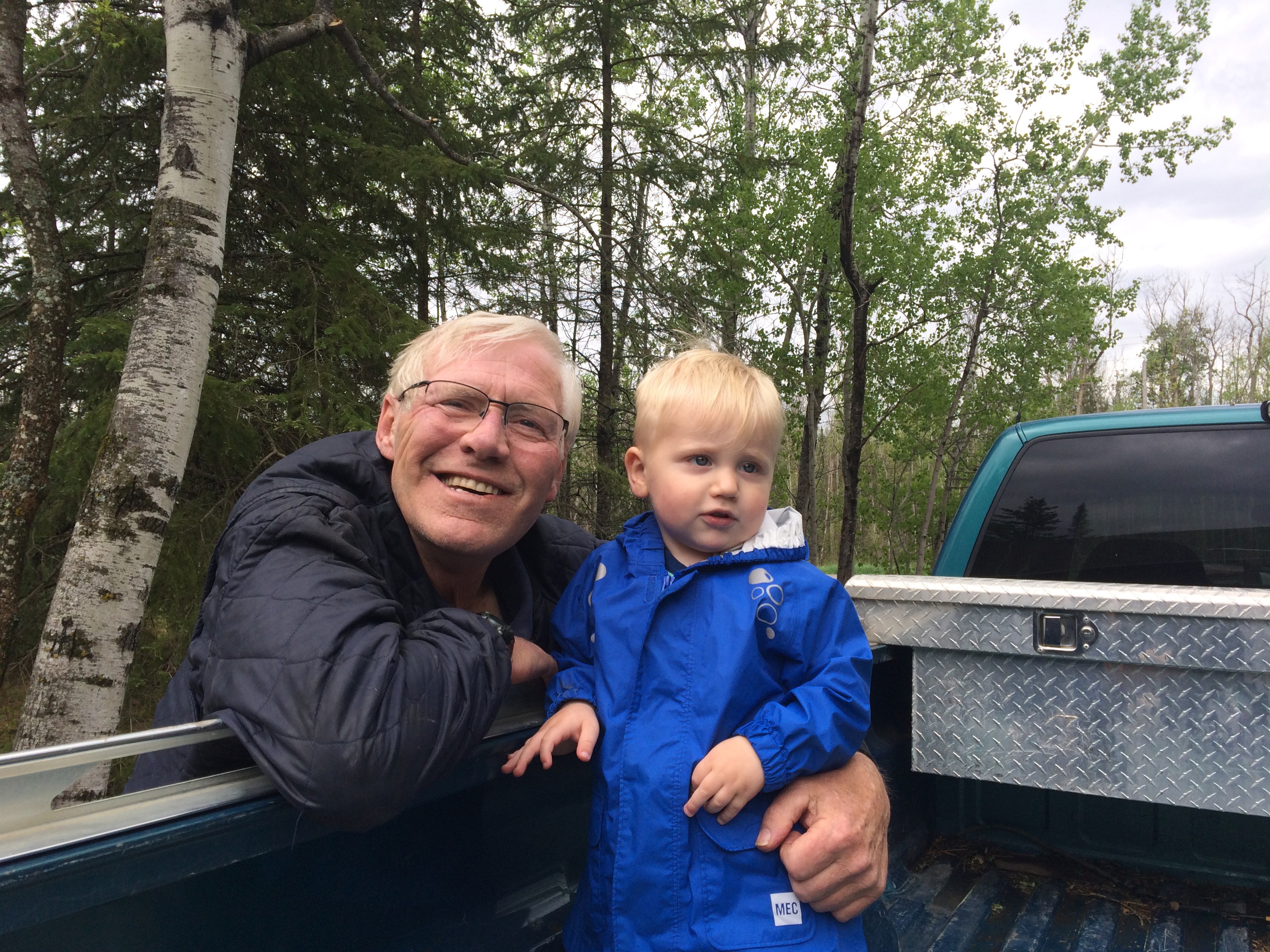 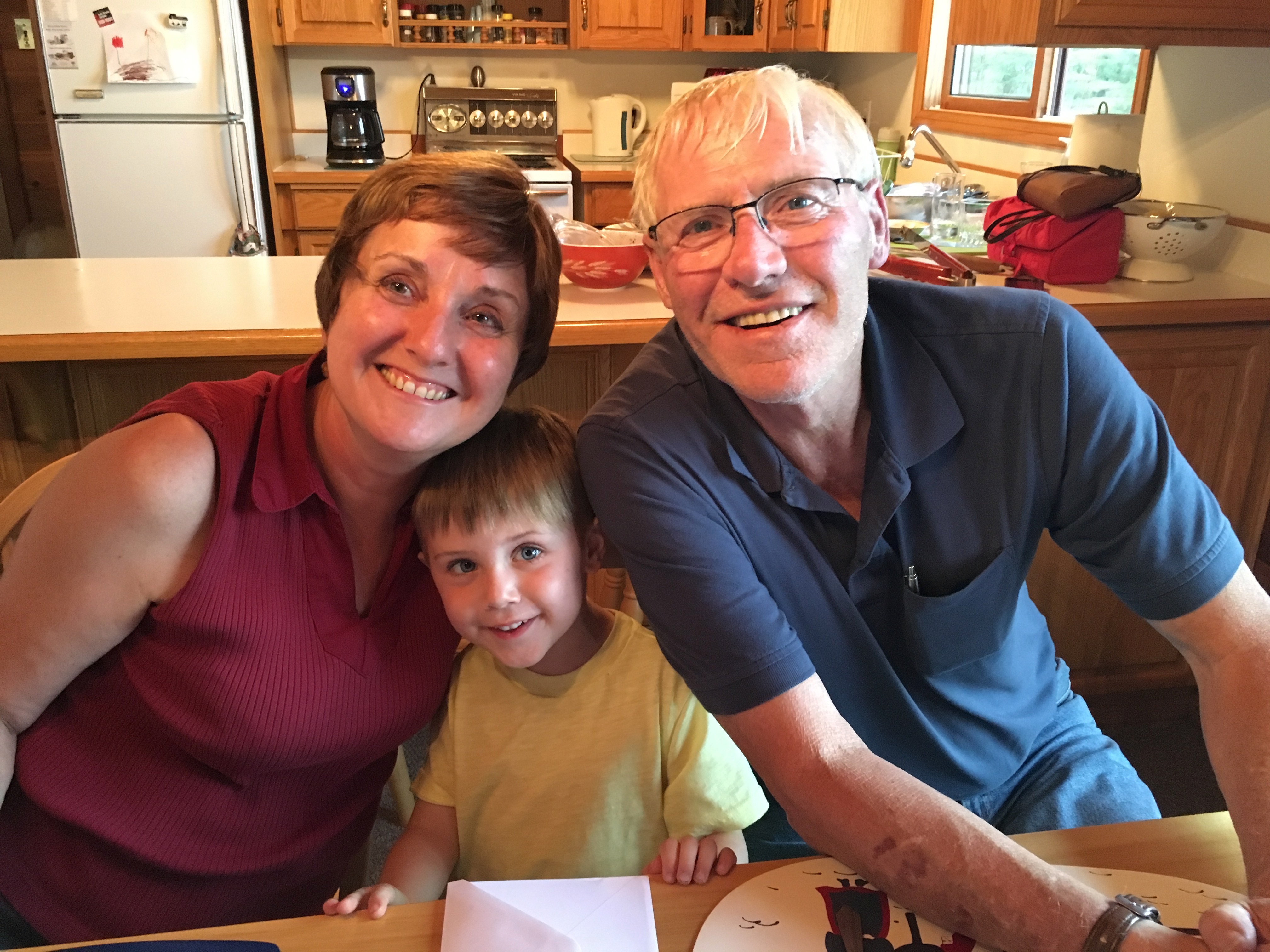