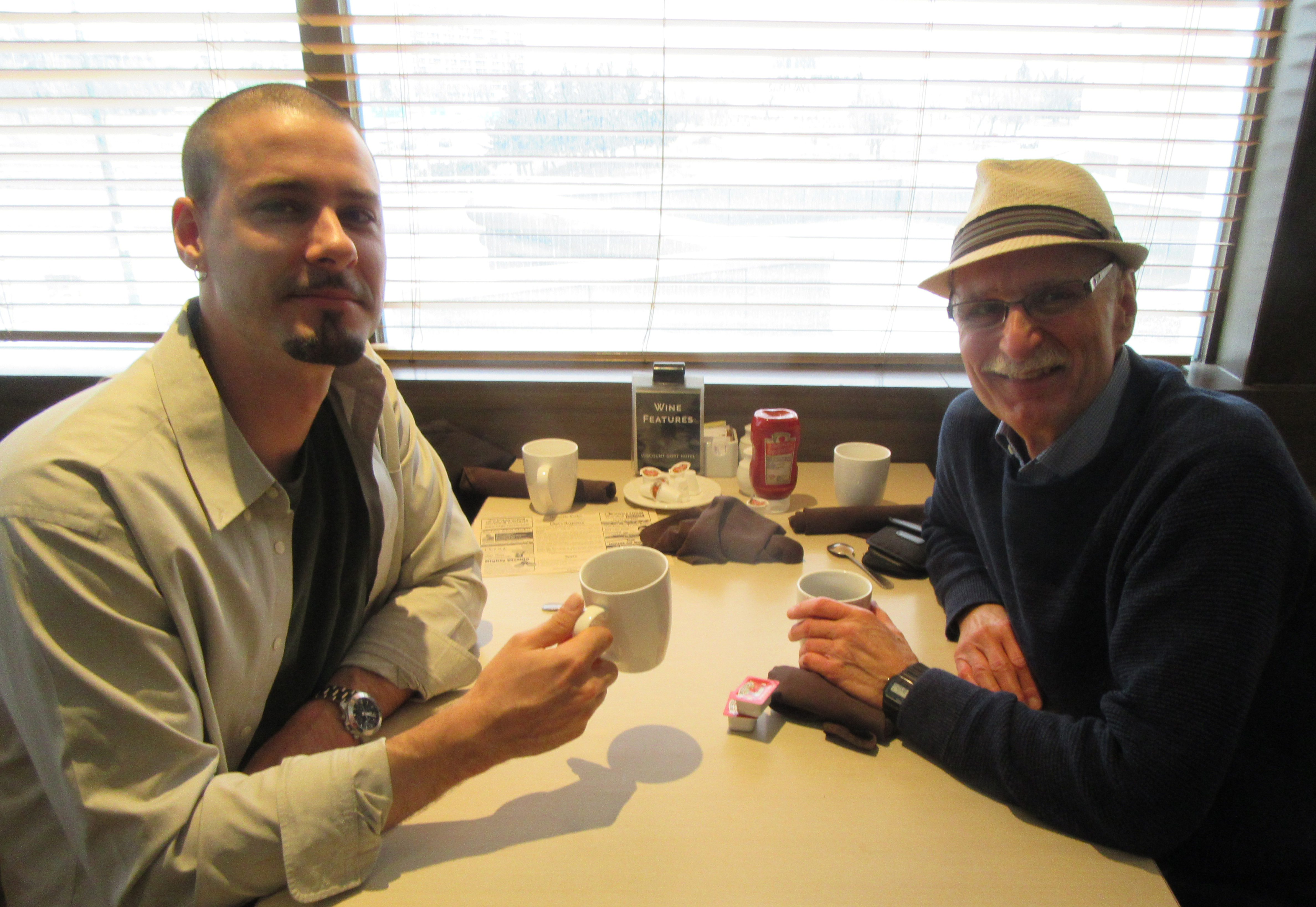 During his teen years, Justin escaped a home environment filled with psychological and physical abuse. Somehow, he managed to remain in school.

During his senior year, his teacher Tom discovered he had no secure home and he suffered from acute anxiety and depression.

Despite his challenges, Justin's high school grades remained strong. He graduated high school with scholarships and went on to study music at Brandon University. Upon his return from Brandon, Justin began living with Tom and he continued to struggle with depression.

"Justin was like a son to me. His journey to wellness became a family goal," said Tom.

Over the next few years, Justin faced challenges with mental illness while continuing post-secondary education as well as working as an IT tech. At 27 years of age, Justin began experiencing panic attacks. These bouts, coupled with depression, overwhelmed him.

"He was saying things like 'I can't stand it anymore'," said Tom. "It was the lowest point I had seen him. It felt like he was saying goodbye."

Tom called the paramedics, who brought Justin to The Vic where a counsellor immediately began providing the support Justin needed.

Tom credits The Vic with saving Justin's life that day.

"Coming to The Vic and accessing its resources was a critical step in Justin's healing process," said Tom. "If The Vic had not been there, I don't think I would have him today."

Since coming to The Vic, Tom has noticed a significant change in Justin. He continues his studies at University. He meditates and exercises regularly and enjoys playing classical guitar. Justin is an active member of his community, volunteering his time and talents to various organizations.

"He is doing so much better," said Tom, who officially adopted Justin last fall. "If you saw him on the street you would think 'That guy has everything going for him'."


There are thousands of people like Justin, in need of treatment and support to continue on a path toward recovery and wellness. Your generosity today has the power to transform lives, helping people living with mental illness in our community overcome challenges and enjoy a better quality of life.

The benefits that flow from your donation cannot be overstated. Physically and emotionally, we are making our community stronger, and saving lives. Together, we can make a meaningful impact on the health of our loved ones and neighbours, helping them to restore balance and harmony to their daily lives.

Every dollar you give is invested right here in our community, supporting the mental health and wellness of those most in need.